Rumah Harapan (The House of Hope) is a voluntary community committed to helping gifted people as Batik Makers in Karangpatihan village in Eastern Java Province, Indonesia, with self-reliance and entrepreneurial mindset to alleviate people from poverty and malnutrition.

Karangpatihan village is a remote village located in the interior of East Java which has a very touching story of the people’s struggles. In the past, the villagers fought hard against the malnutrition epidemic caused by the massive harvest failures in the 1960s, when the country suffered from civil unrest and social divisions during the anti-communist hysteria. Therefore, in 2022, half of the total population of the village are poor people and there are 98 residents with disabilities.

Rumah Harapan volunteers are 20 young people born and raised in the area and came from diverse academic backgrounds to improve the welfare of the community of batik makers in their village.

ACES Indonesia collaborates with Rumah Harapan volunteers to improve the social resilience of citizens representing the informal education sector. ACES Indonesia has designed an Ecoprint Making activity with a fun ponding method using frugal materials such as teak leaves, guava leaves, and wildflowers. Ecoprint comes from eco or ecosystem, which means the natural or biological environment, and print means print. A system by tracing the leaves and then boiling them to form a pattern of leaves or wildflowers on the fabric and to produce a natural color.

Rumah Harapan volunteers have been trained and briefed by the ACES Indonesia team online. Previously, the community of Batik makers used to make Batik Ciprat (Splashed-Batik) for sale. By making Ecoprint, it is hoped that the community will develop their creativity and innovation in their work.

A total of ten Rumah Harapan volunteers, ten companion residents, and ten talented batik makers are involved in ACES ‘Playful & Frugal Ecoprint Activities. Before the activity, participants were given Participant Information Consent (PIS). The process of making Ecoprint by the community of batik makers is carried out by the mentoring method. One volunteer and one resident assistant will accompany each talented batik maker. 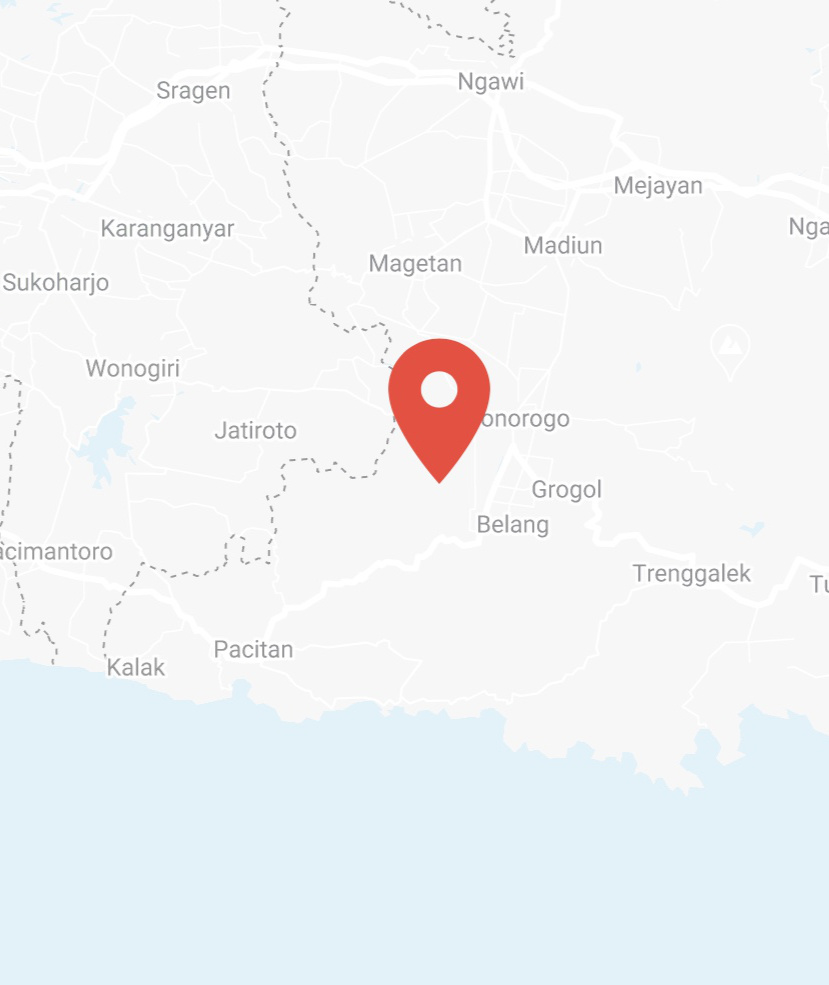 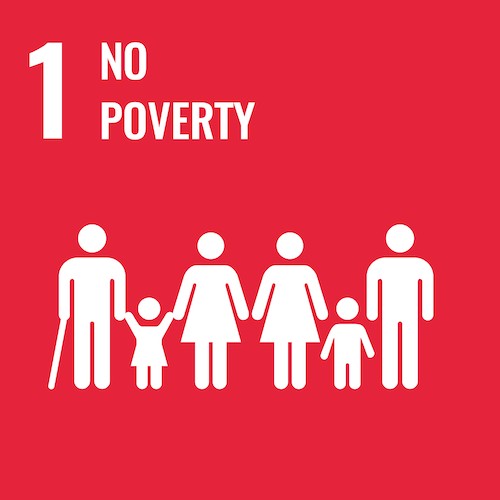 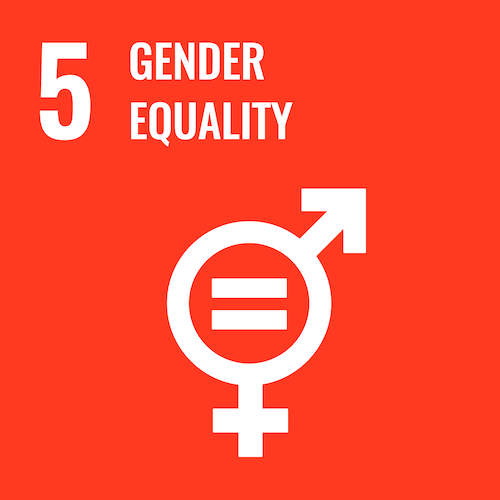 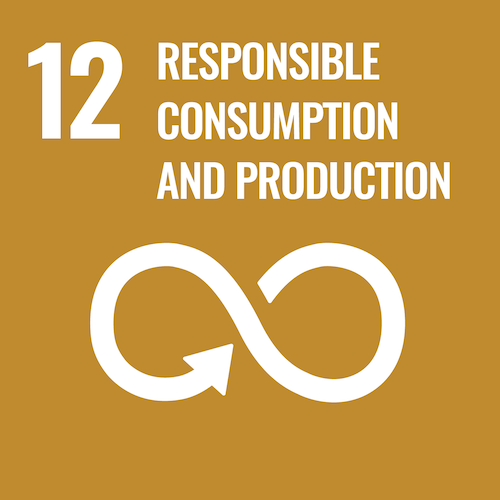 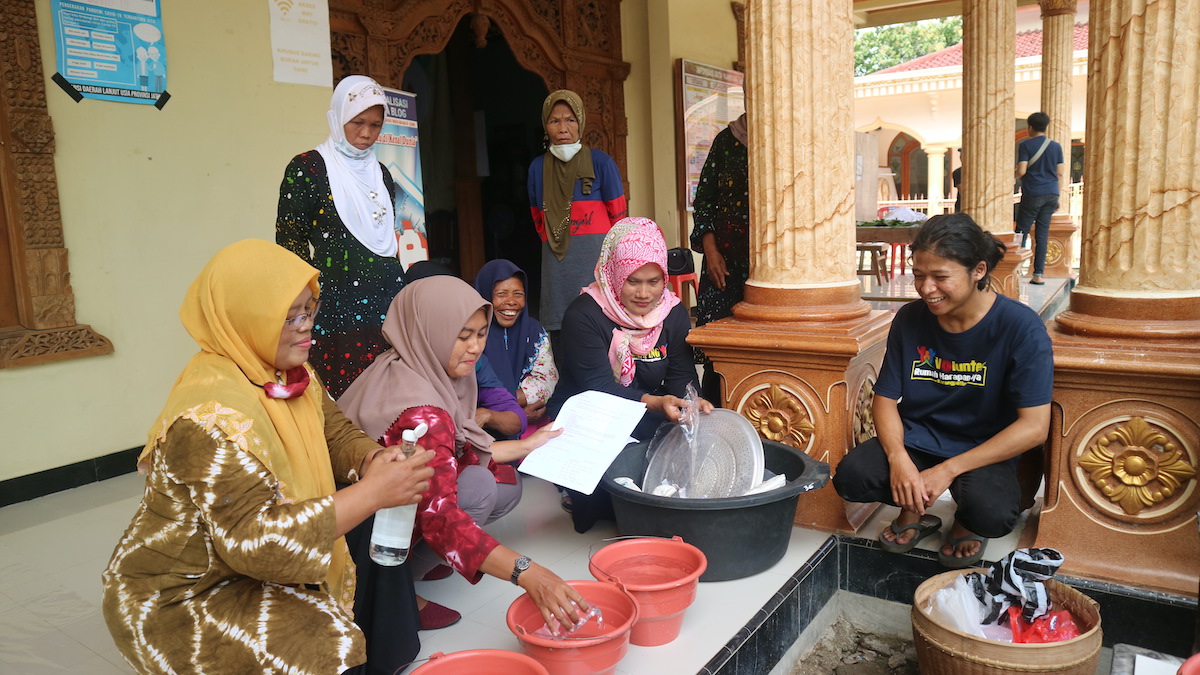 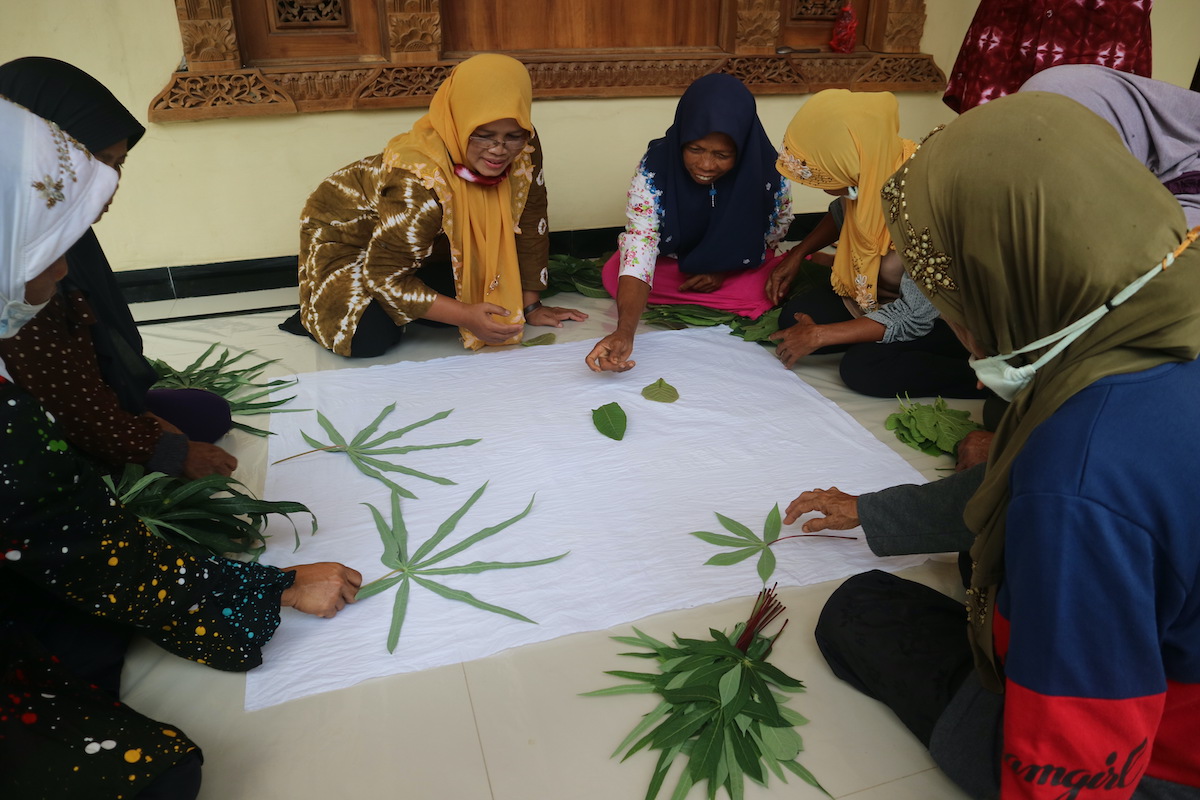 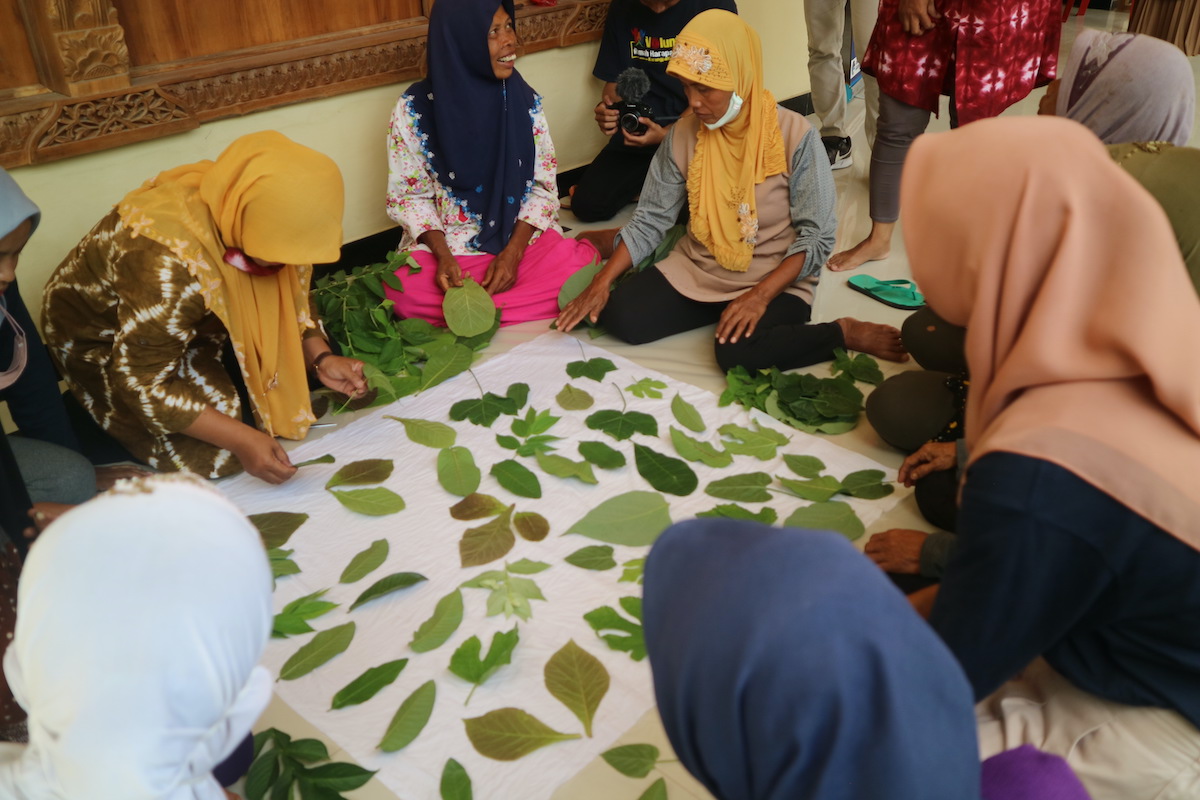 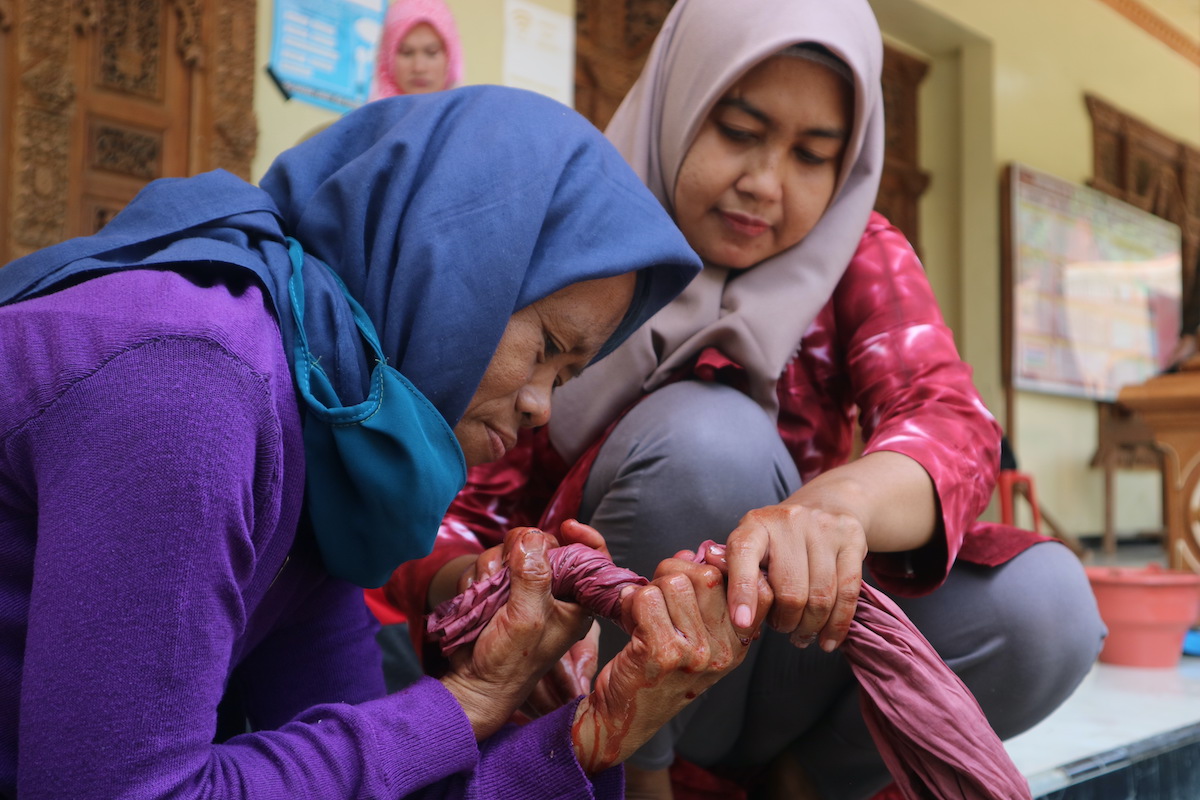 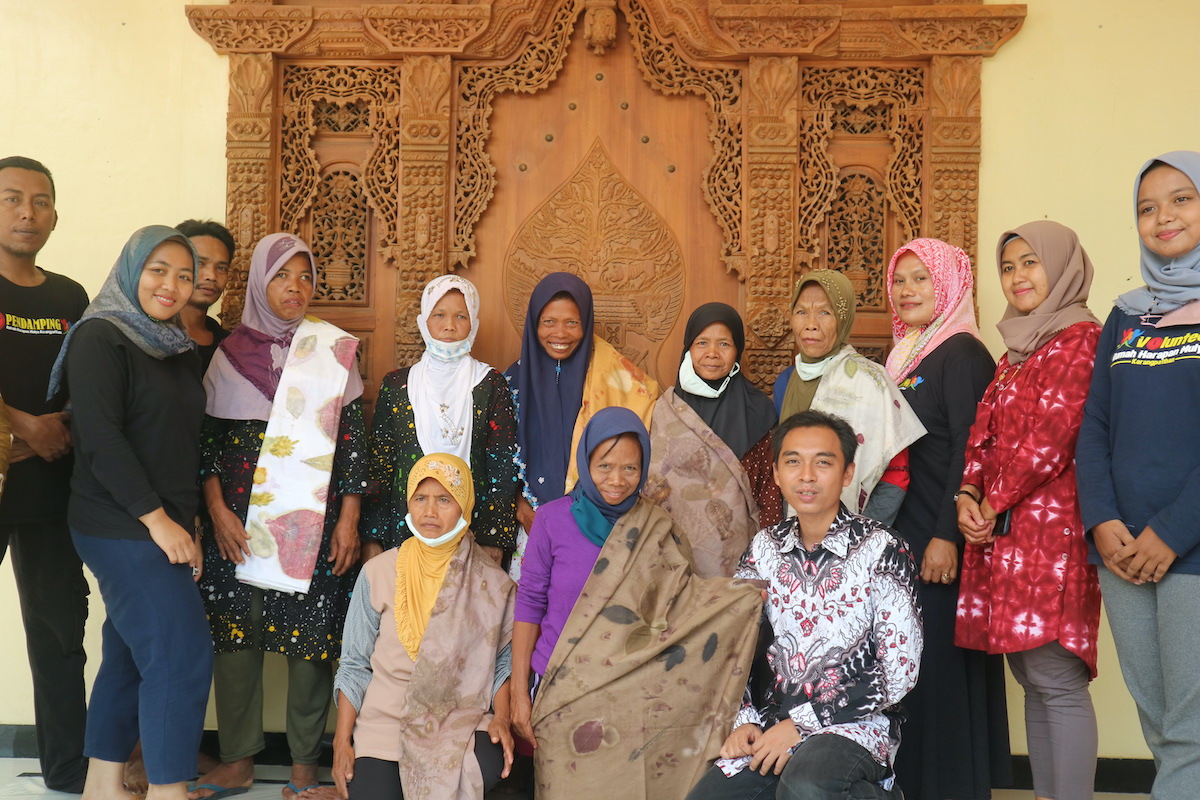 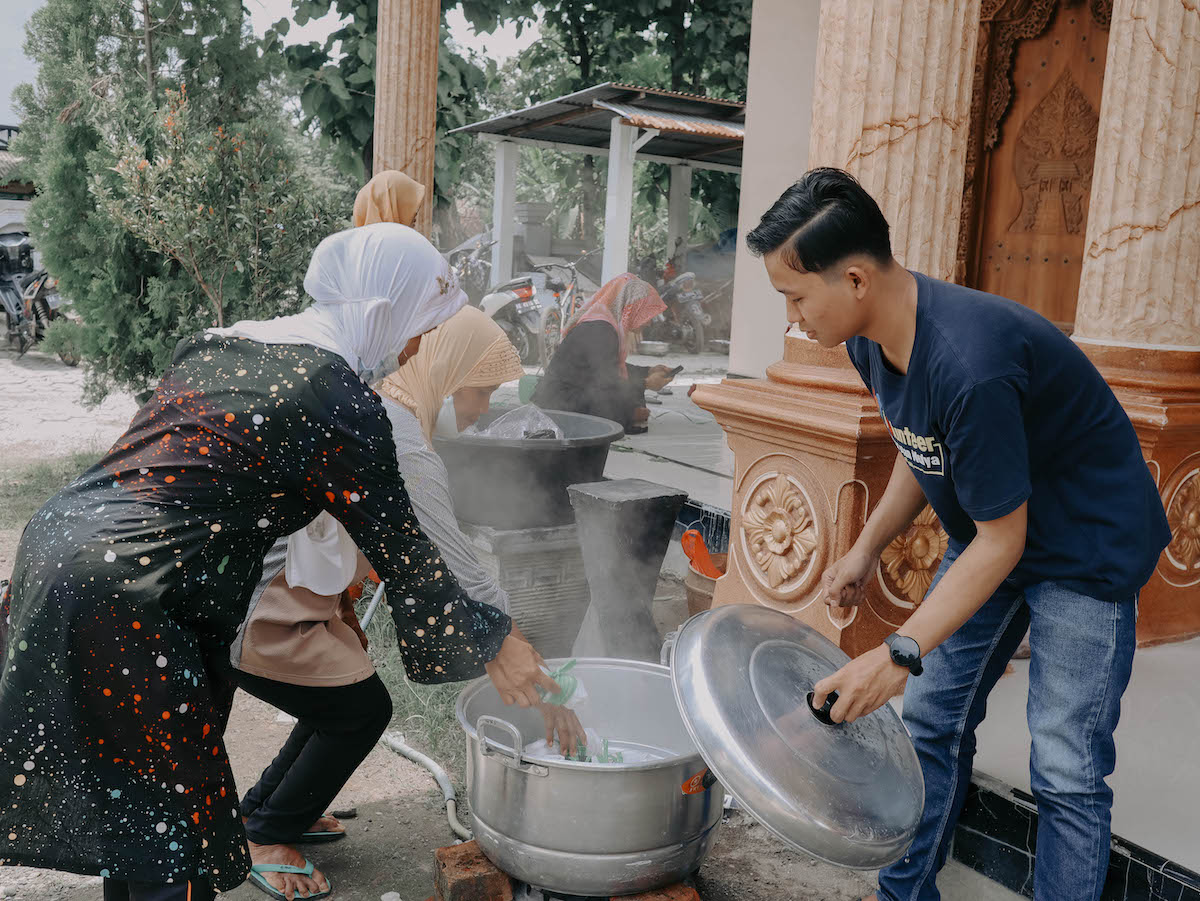 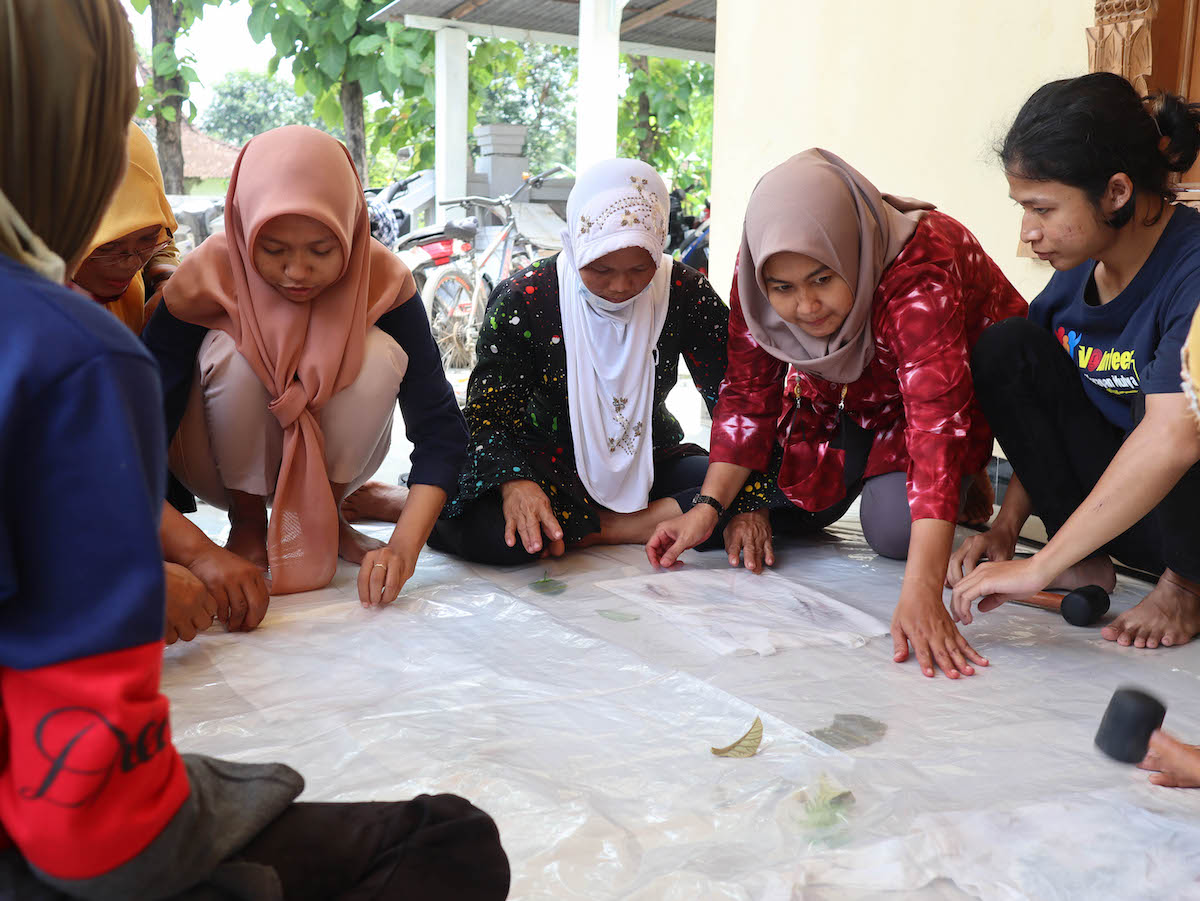 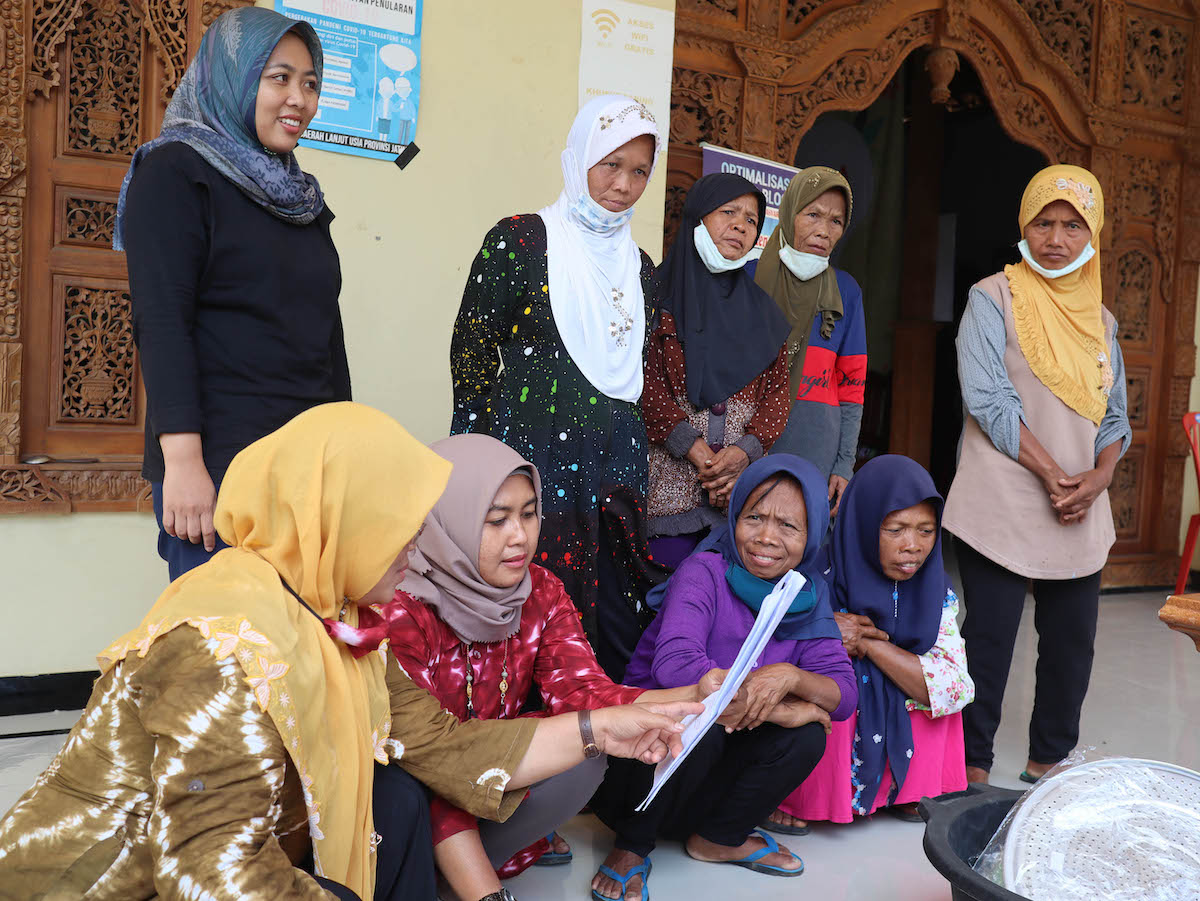 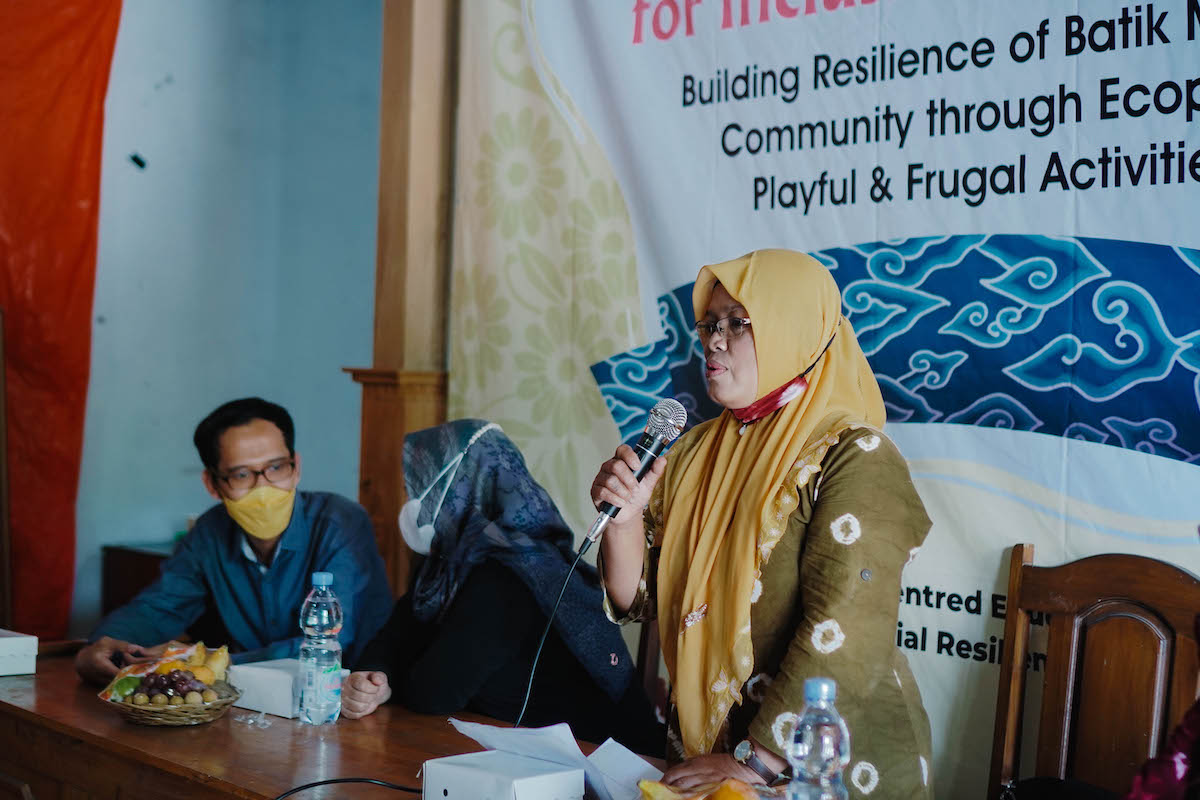 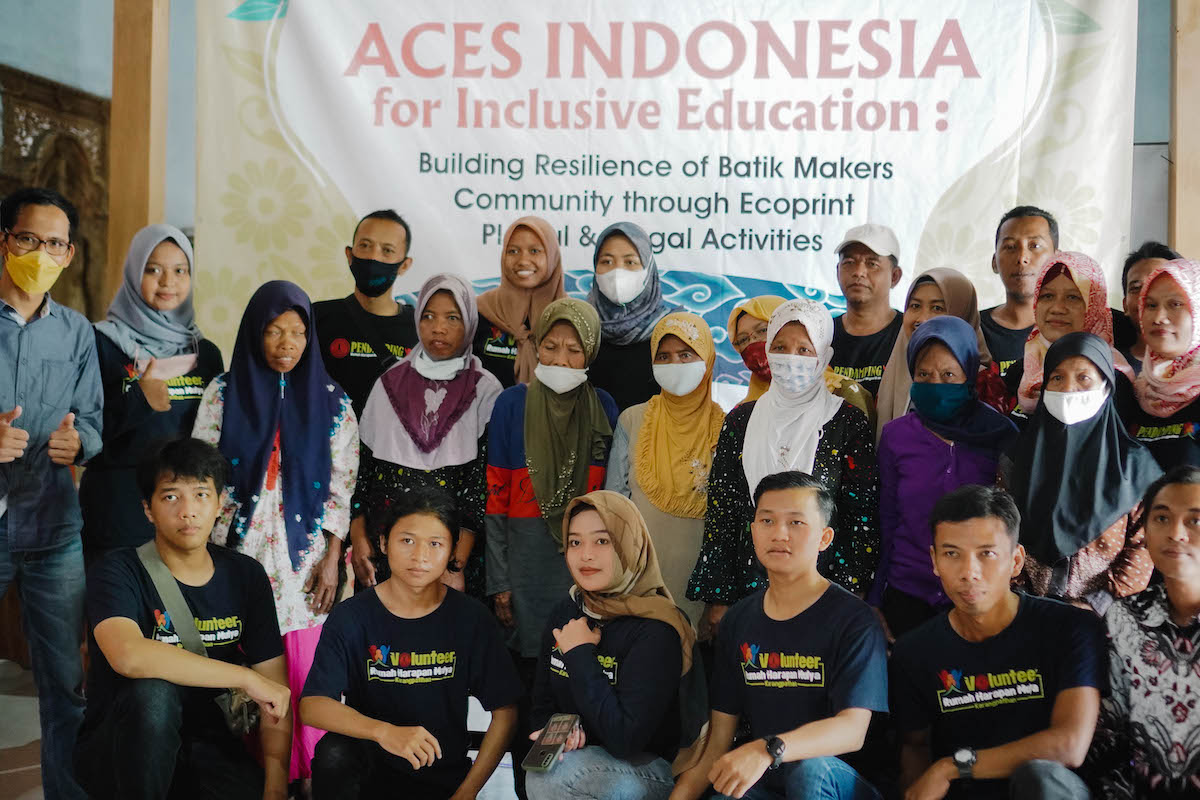 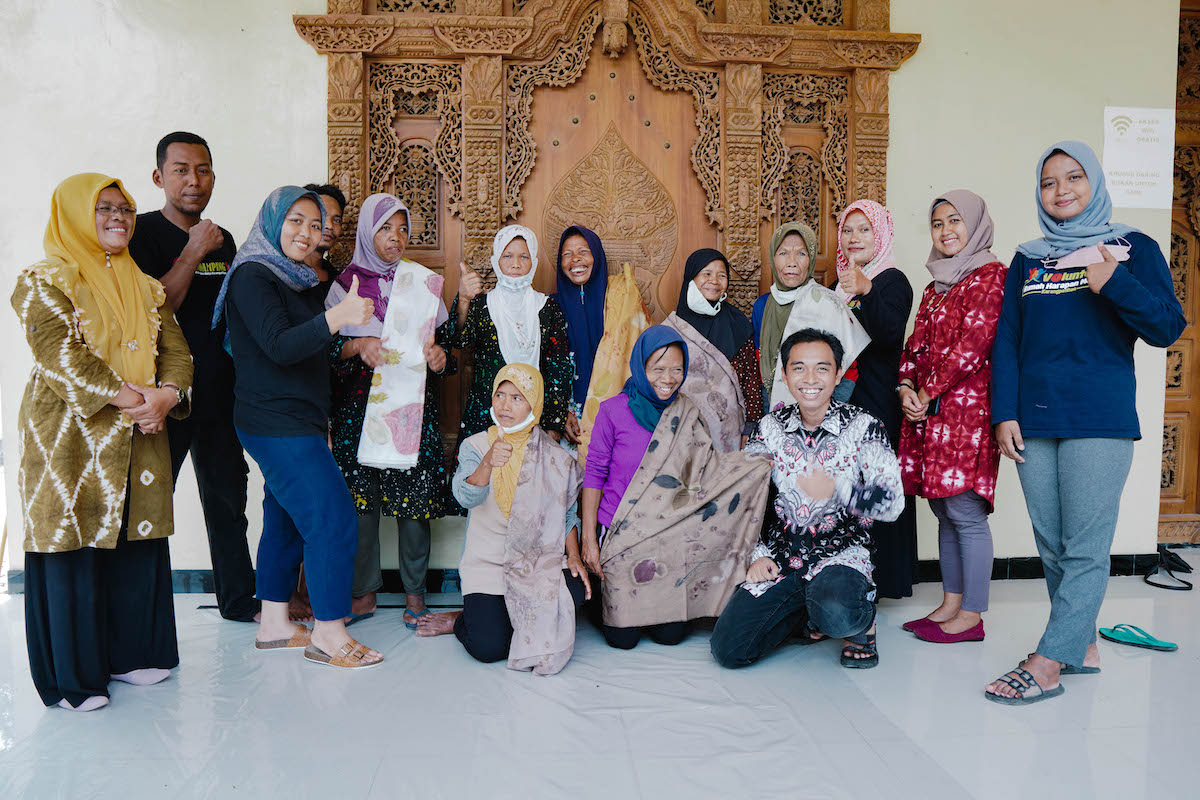 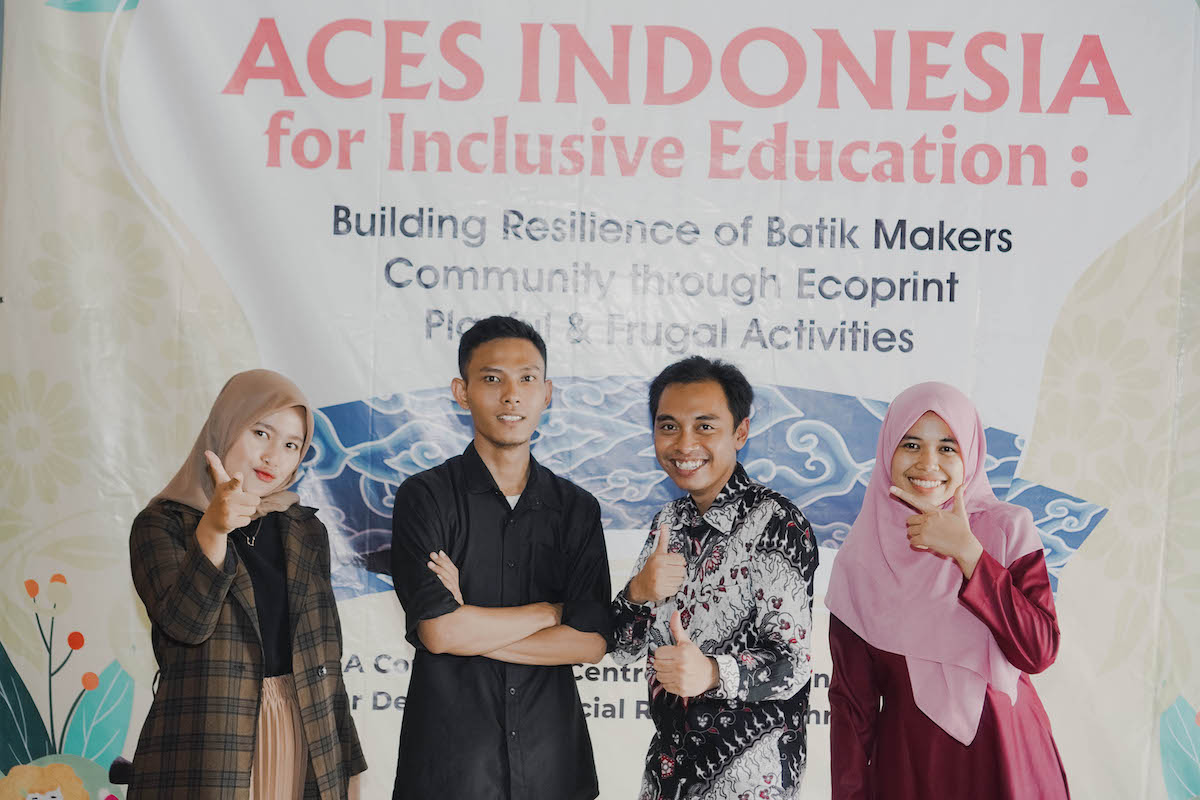 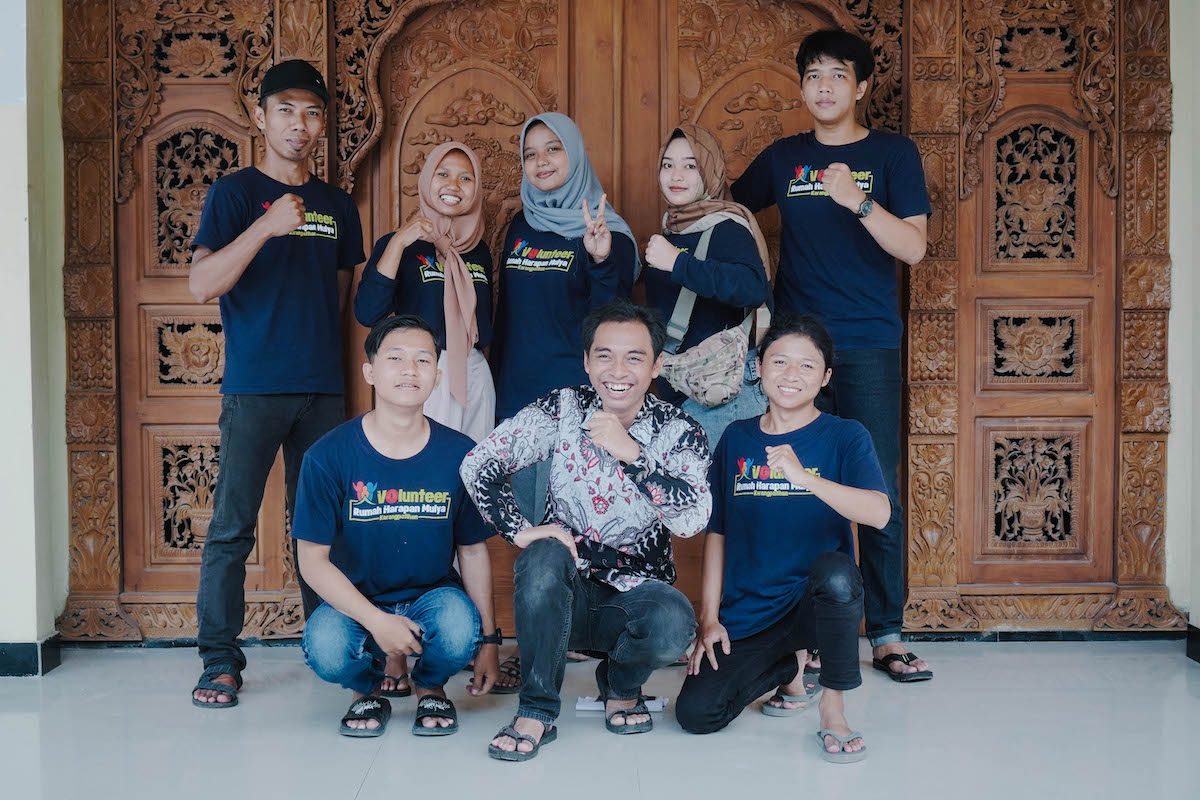 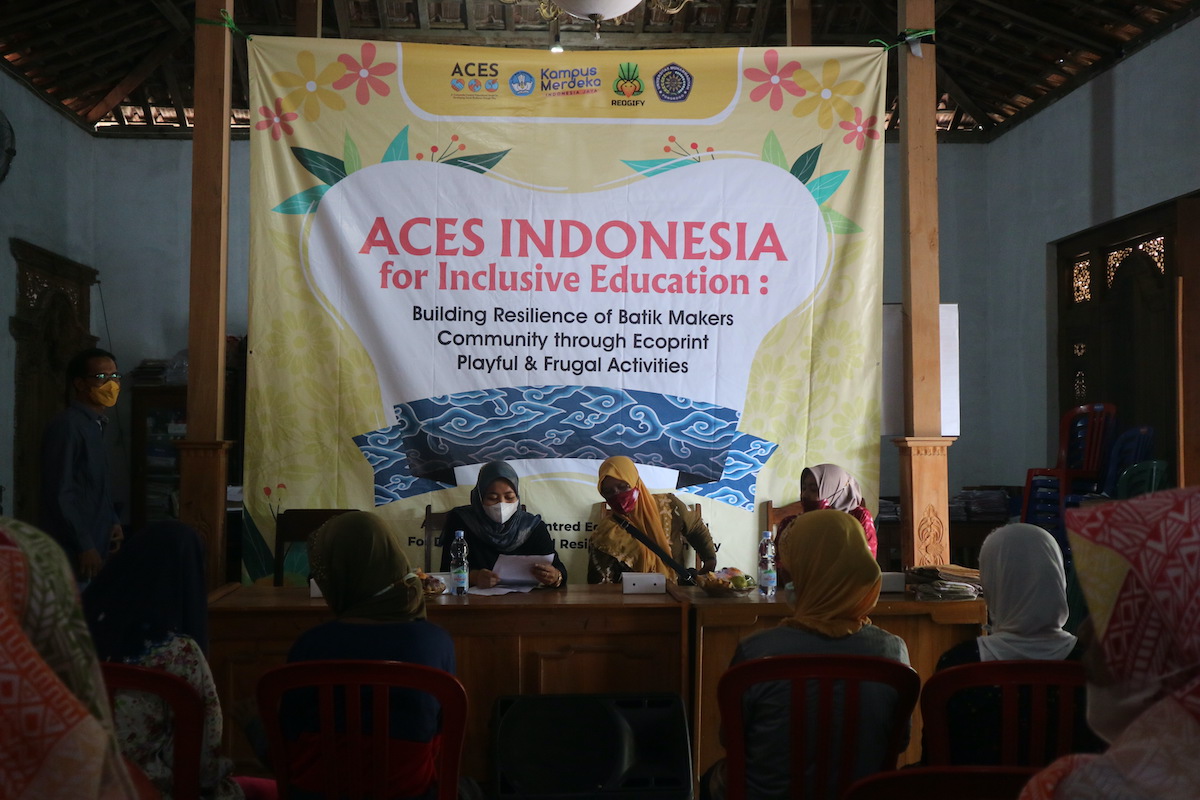 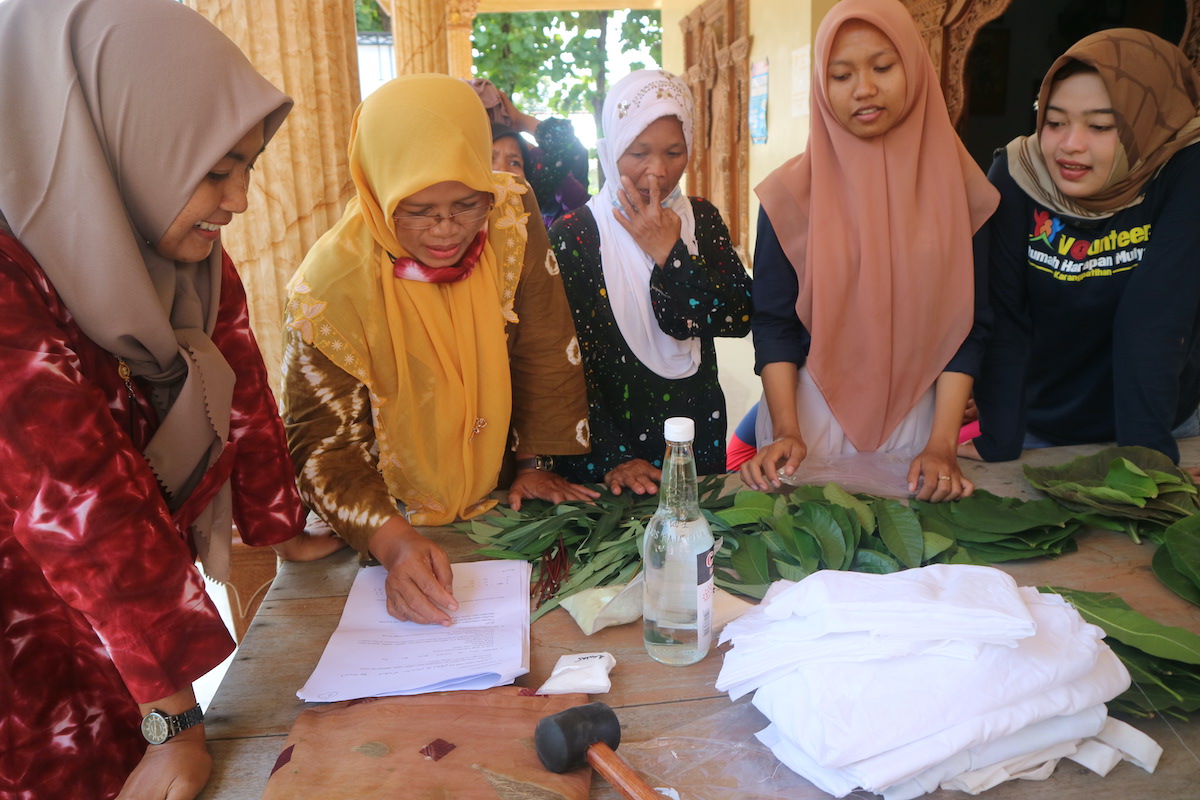 ACES Indonesia, in collaboration with Rumah Harapan Volunteers and Local Authorities in Karangpatihan village, aims to Build the Resilience of Batik Makers Community through Playful & Frugal Ecoprint Activities representing the informal education sector. Another important message to convey is that through simple activities, the community of Batik makers can grow their self-confidence and be appreciated for their existence in their physical limitations.

By assisting citizens and volunteers for each batik maker, it is hoped that they will be able to develop their “Cooperation” value as one of the character values of the Indonesian nation. The process of choosing the theme of the Ecoprint activity, which is much different from the splashed batik pattern they have been working on, aims to vary several methods and develop their creativity to dare to innovate on new things.

The Sustainable Development Goals message that ACES Indonesia contributes through this community include community’s presence and hard work as efforts to fight poverty and malnutrition deterioration happening in Indonesia (SDG.1), efforts to respect gender equality in the community (SDG.5), and frugal and natural materials used to make Ecoprint as their small act to support responsible consumption and production (SDG 12).

The results of their work as Batik makers are accessible at:
https://www.instagram.com/batikciprat.karangpatihan/ and https://batikcipratkarangpatihan.id/