The ACES playground (Green Playground) is constructed in Nguyen Tat Thanh School – Hoa Binh Education College, *Hoa Binh, a mountainous province in the North of Vietnam. It is part of ACES Vietnam’s Playful School model which features the use of Participatory Action Research and promotes the Playground as a pedagogical approach.

The Green Playground is an educational playground model that combines playfulness and streamlined education, which is different from normal physical playgrounds. It consists of four sections: (i) Physical space; (ii) Recycling space; (iii) Muong House and traditional games; and (iv) a Muong-and-local-herb garden.

This case study involves and mobilises resources from a wide range of stakeholders:

The project involved approximately 500 participants: 450 students and 55 teachers at Nguyen Tat Thanh School. In addition, it targeted a wider community of indirect beneficiaries, including 505 students and 86 teacher educators of Hoa Binh Education College, each school child’s family and young children in the neighbourhood. The Green Playground is also a model educational space for other schools/institutions in Hoa Binh Province, where all other related training and extra-curricular activities take place. 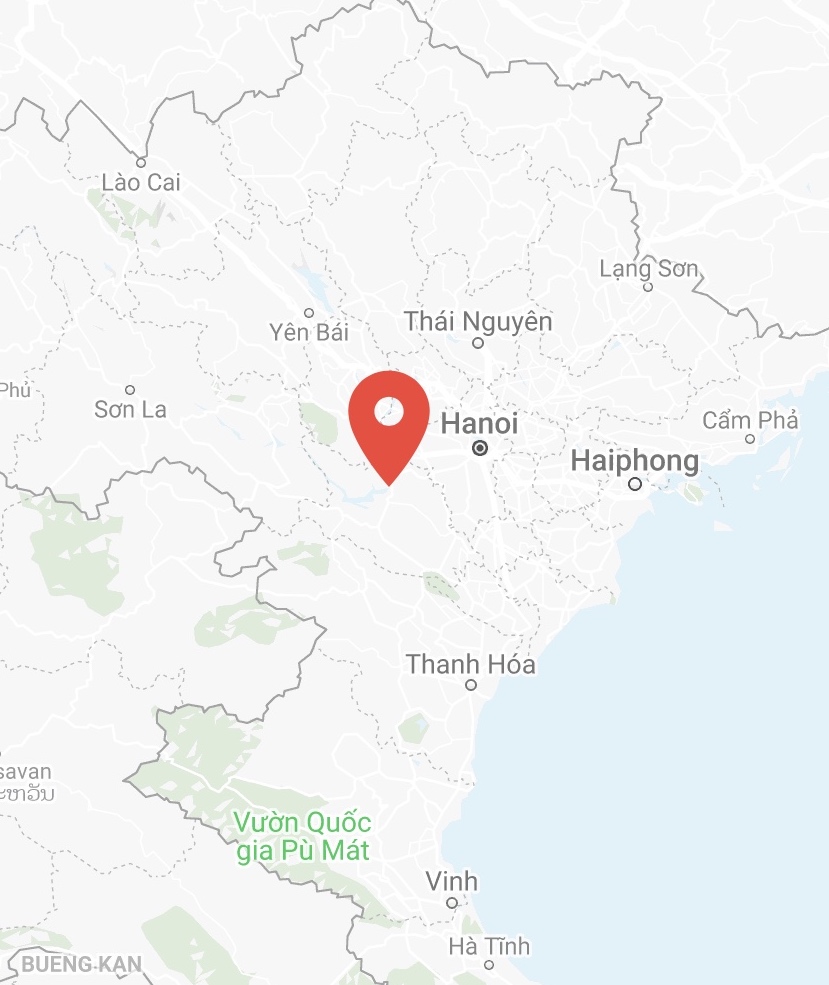 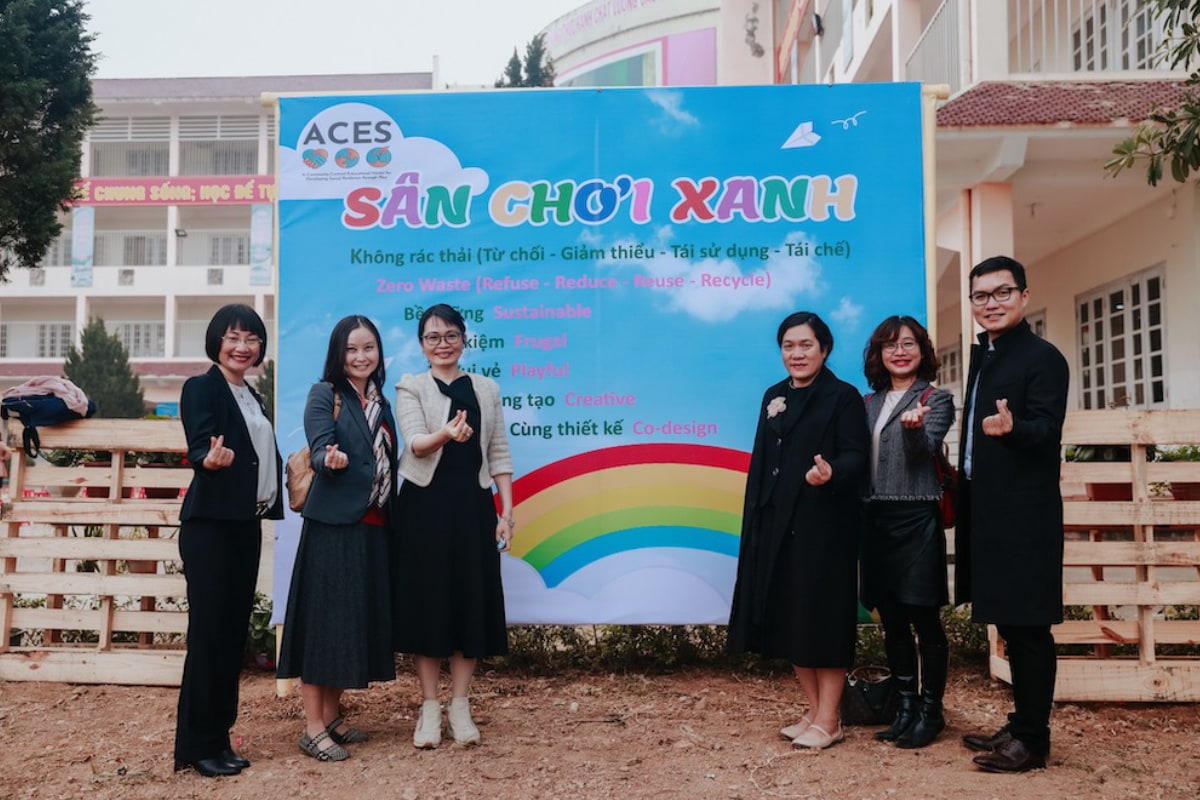 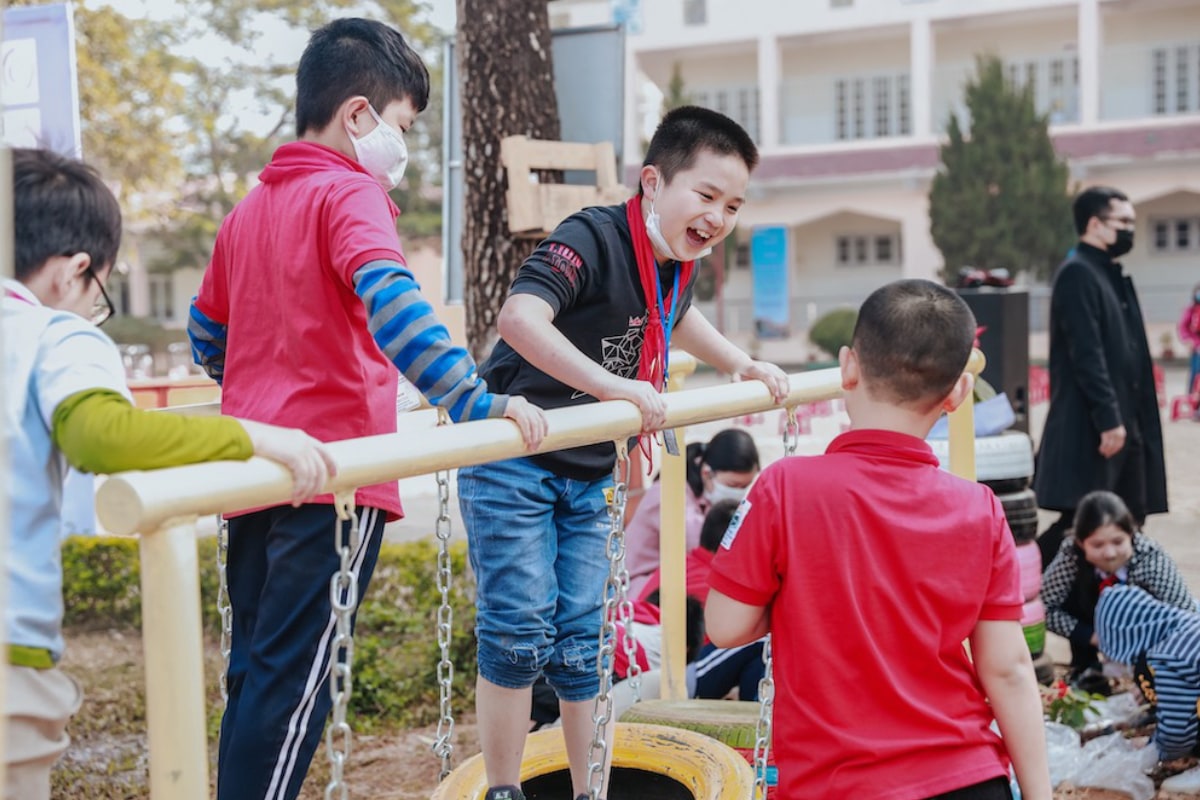 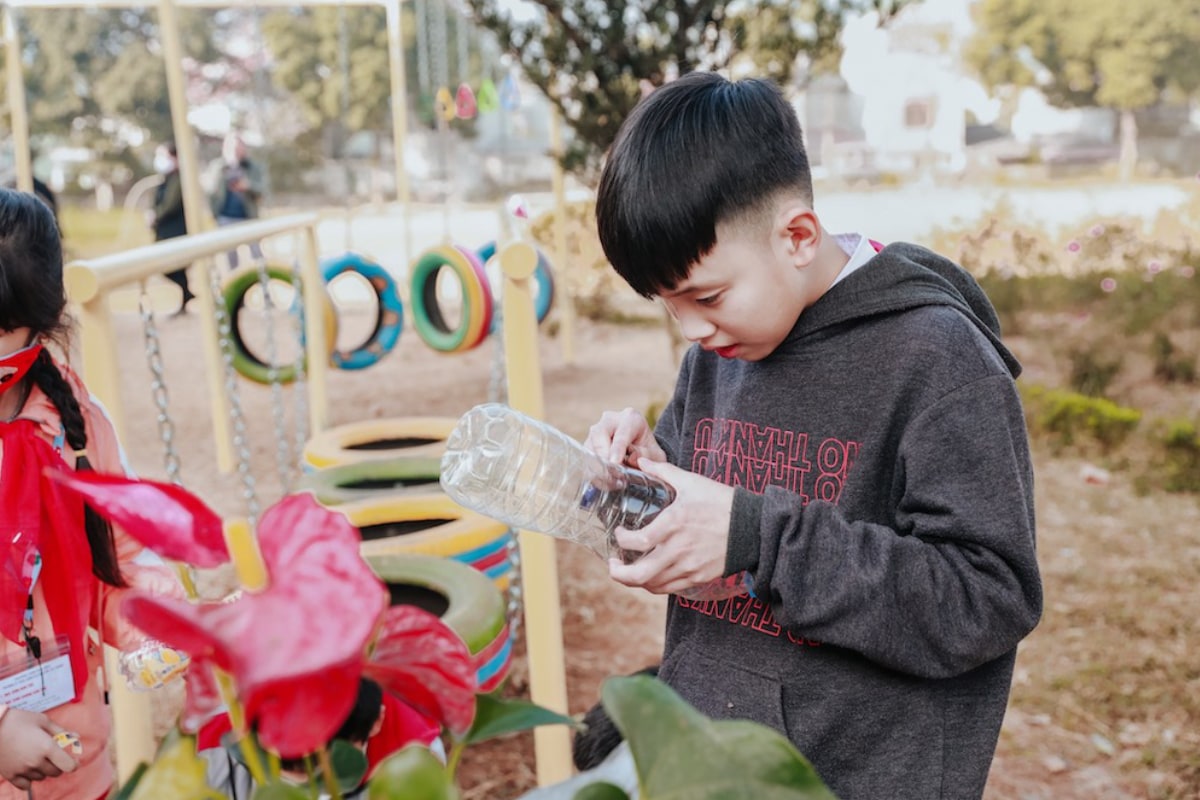 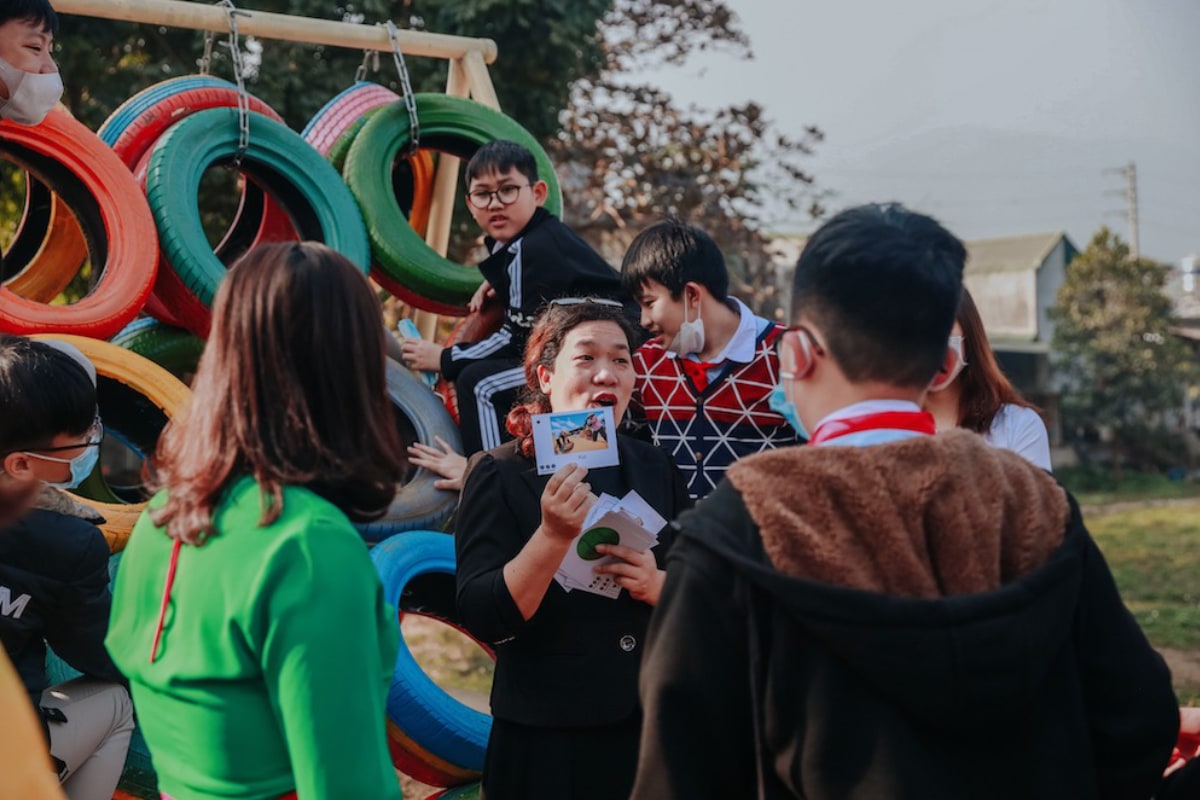 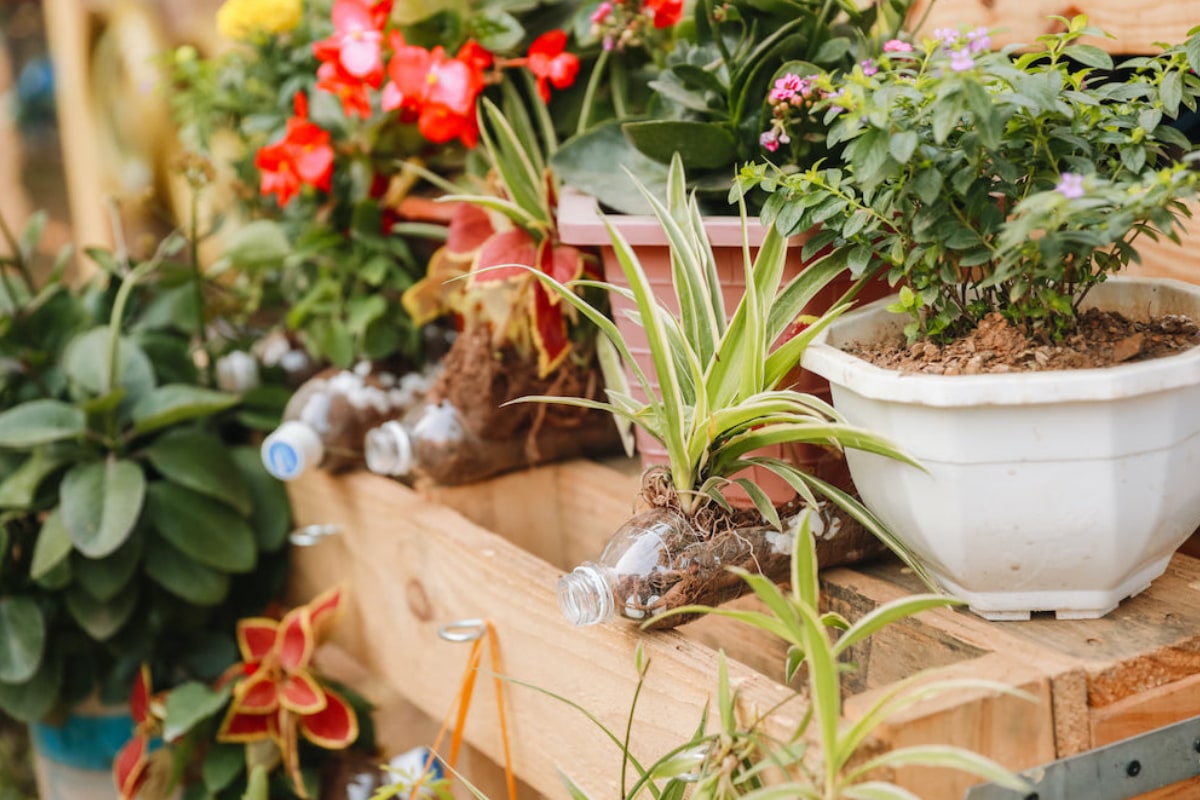 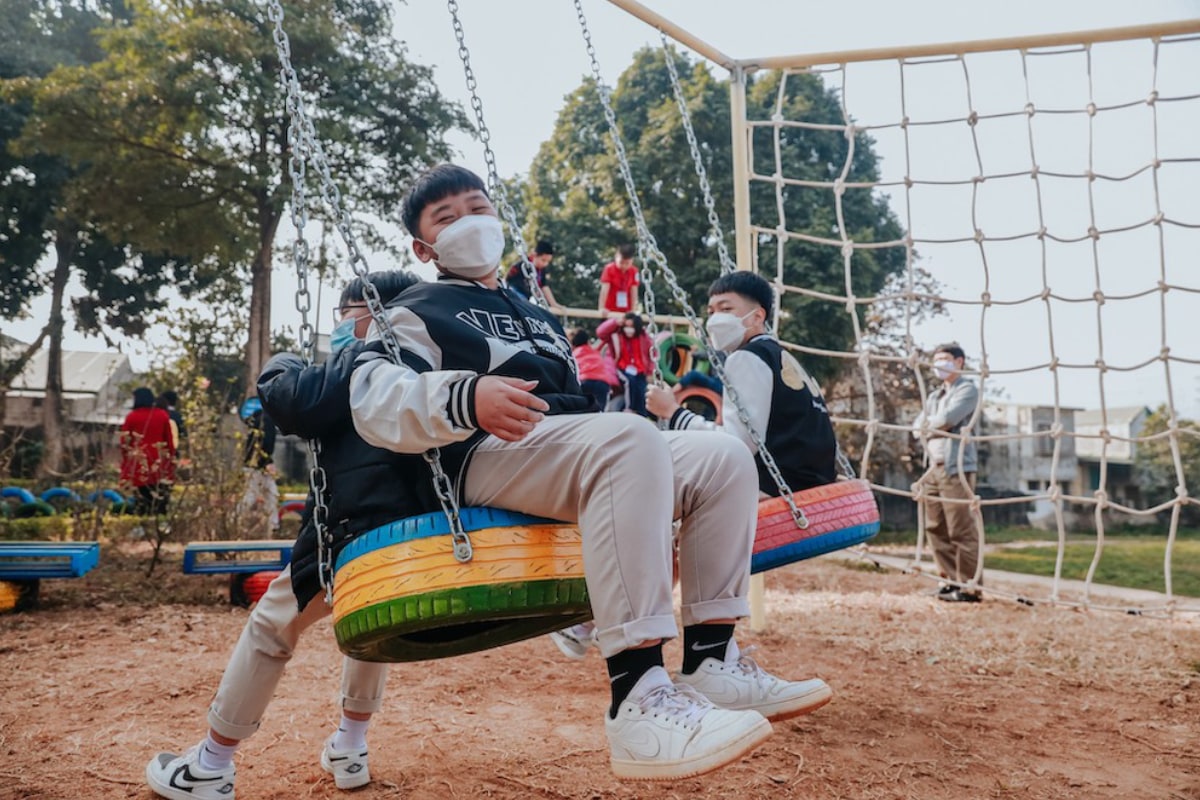 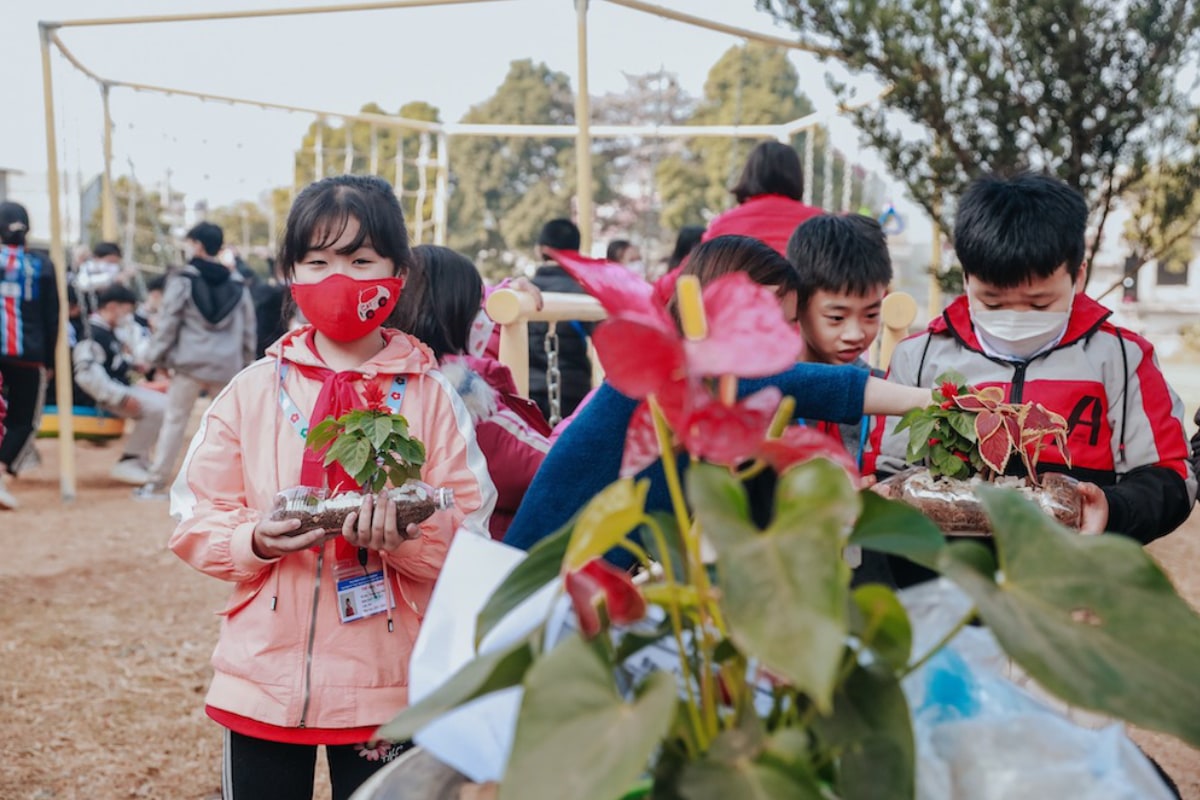 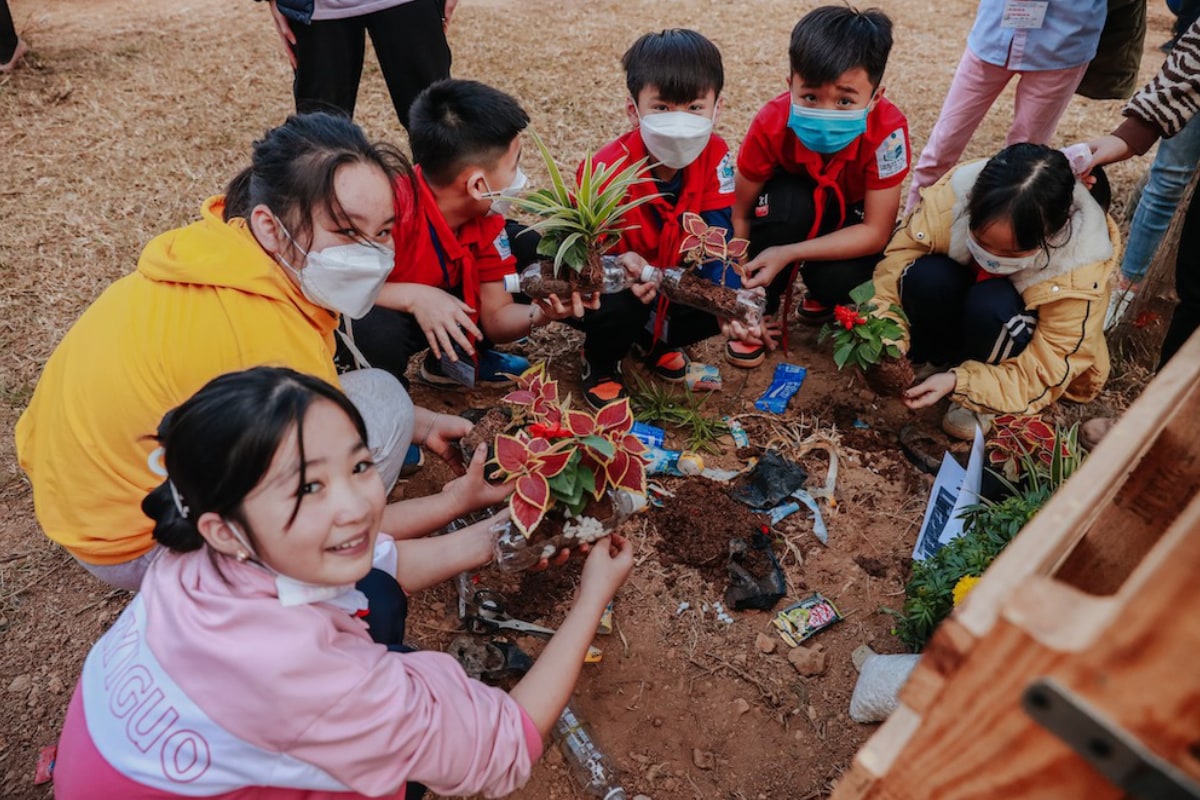 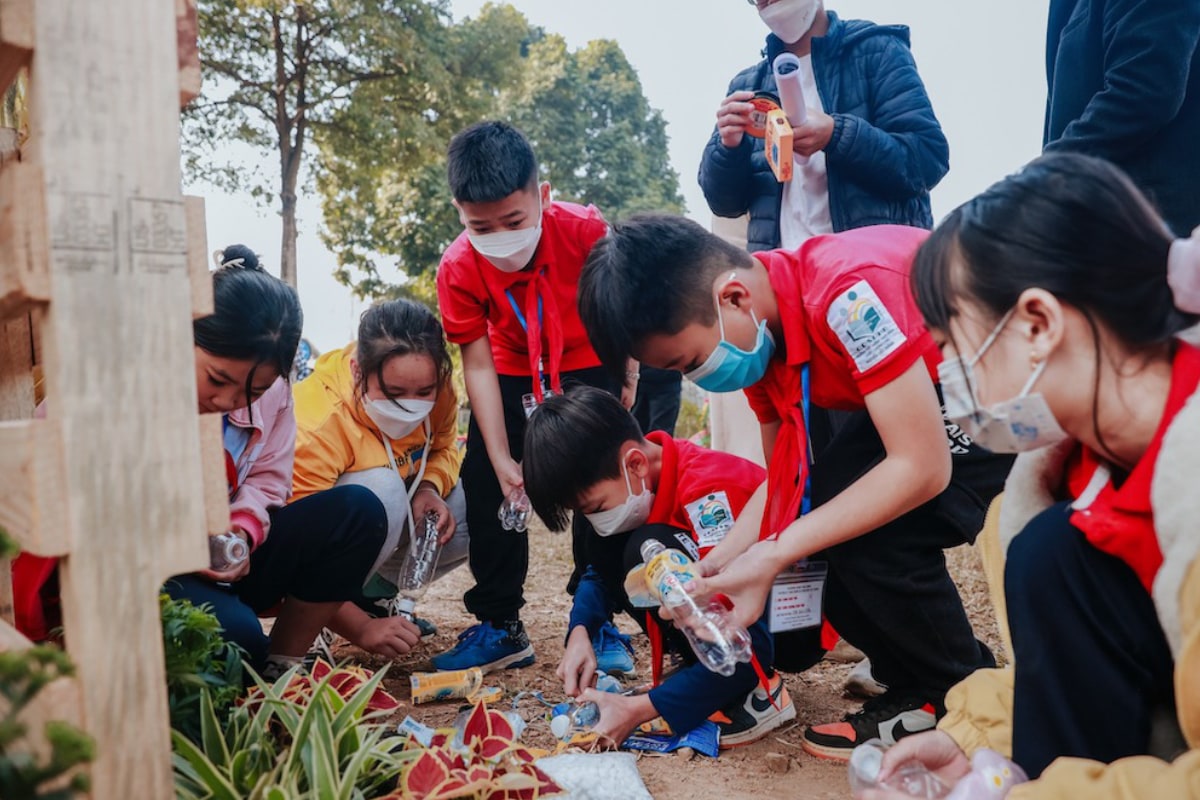 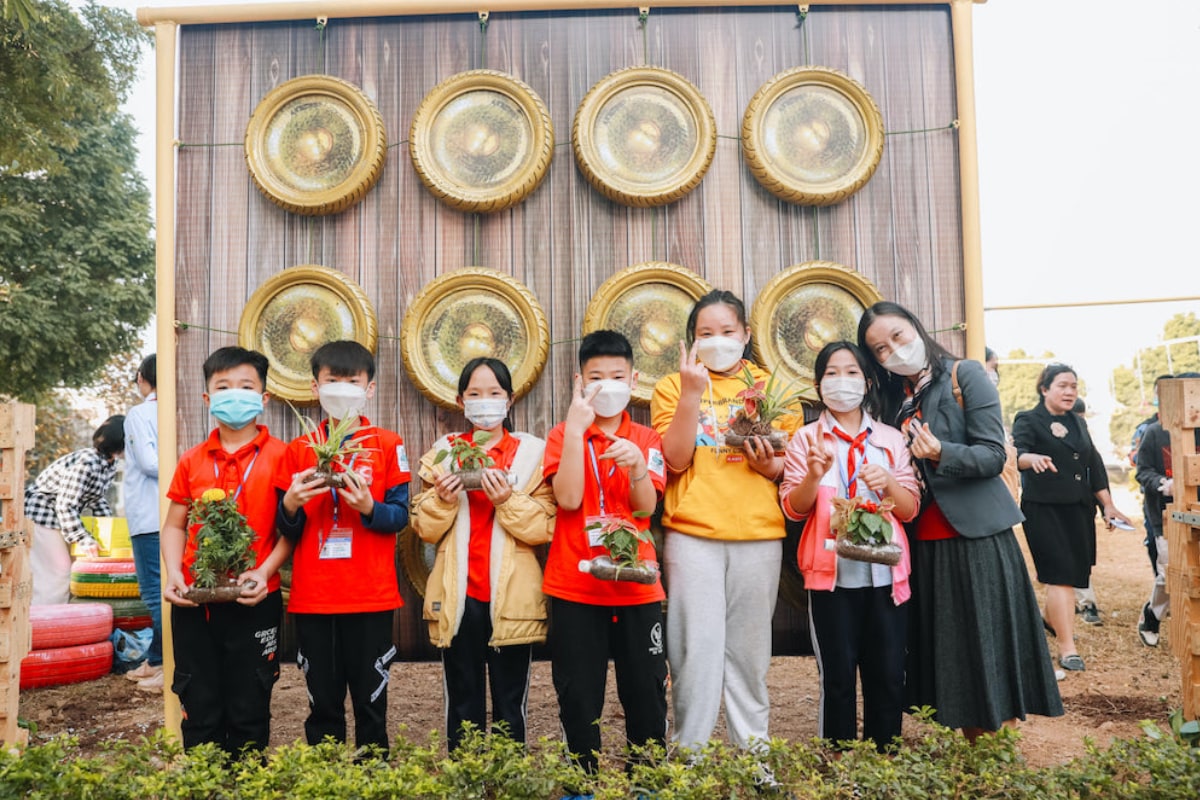 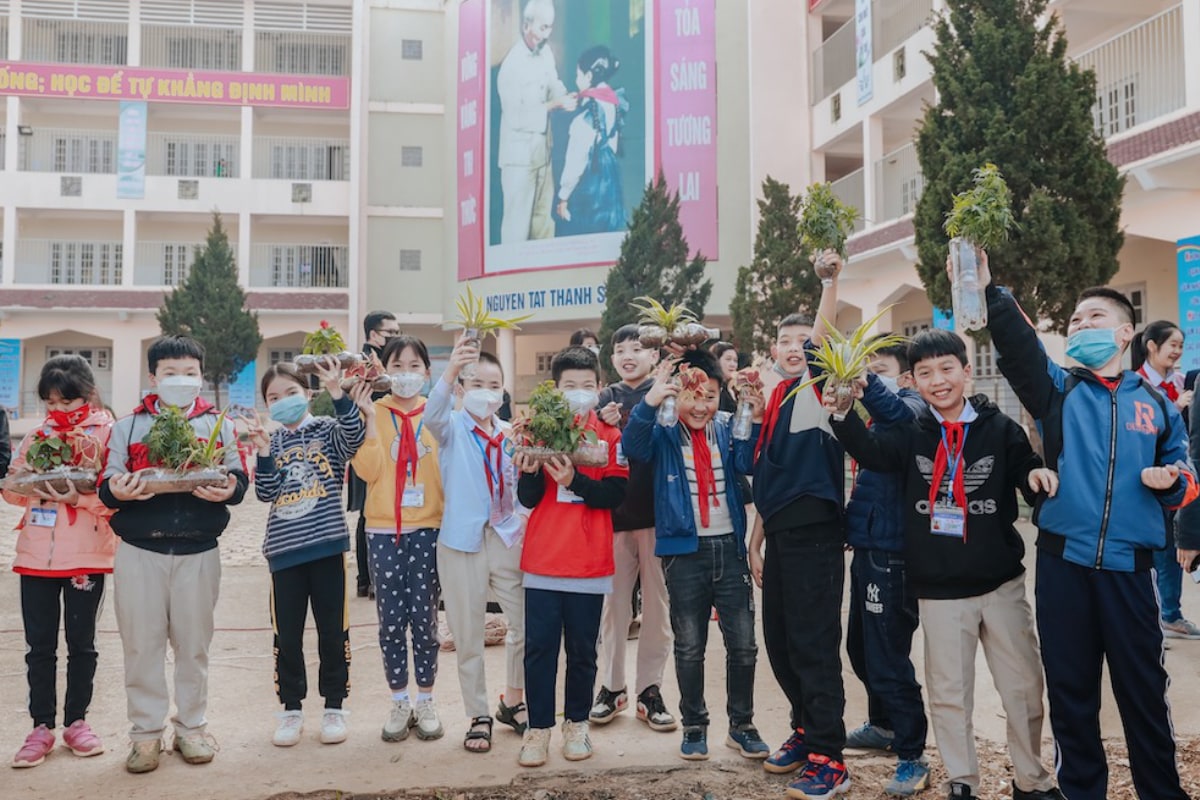 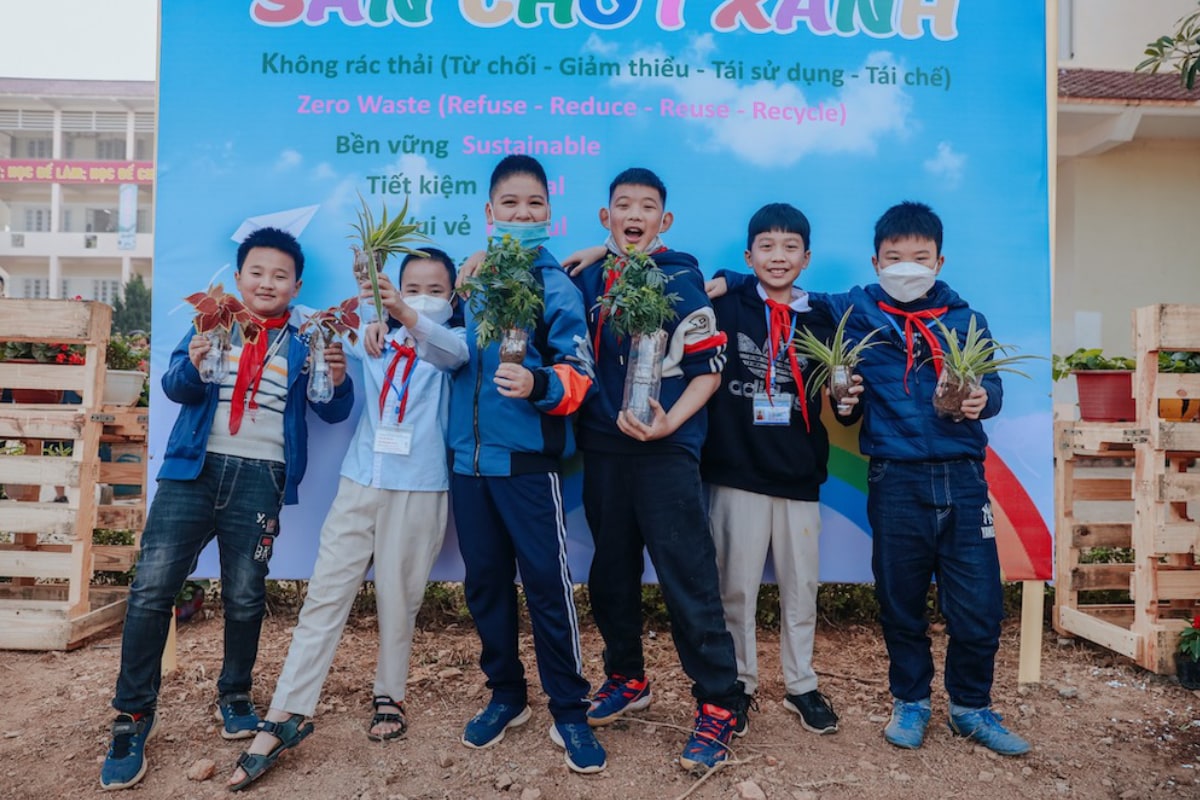 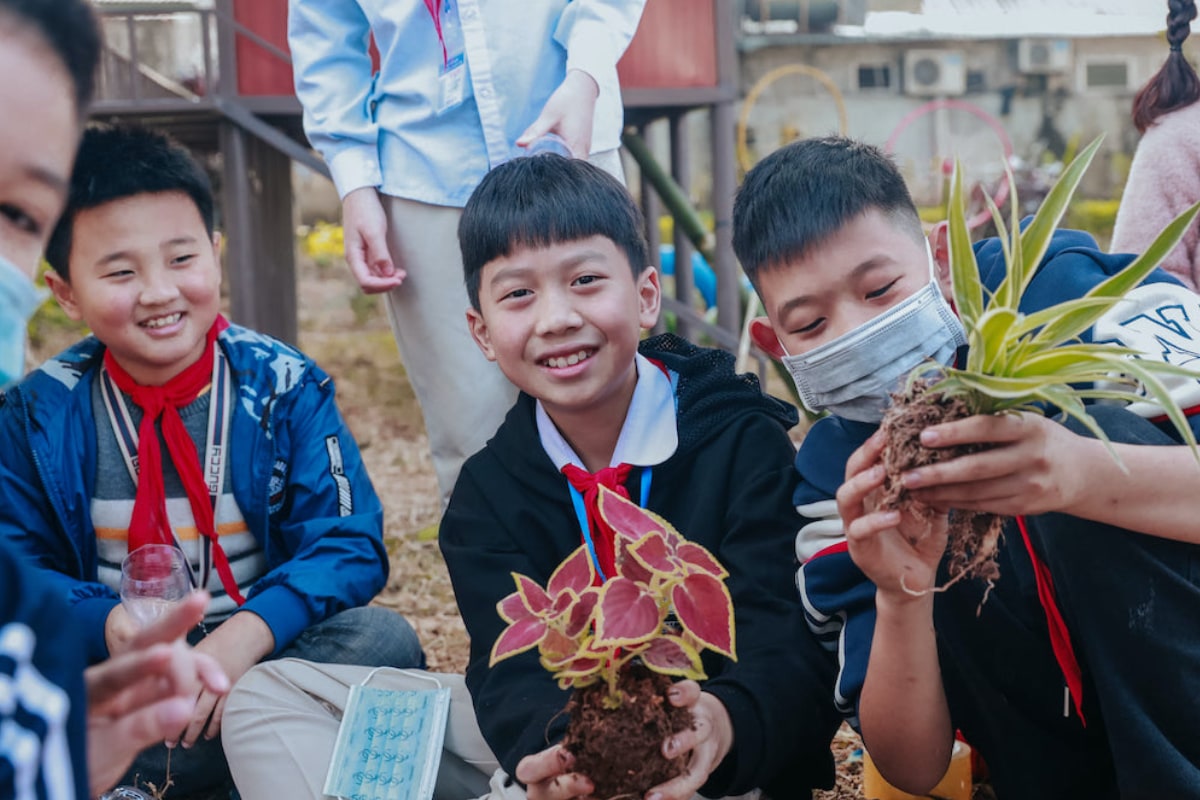 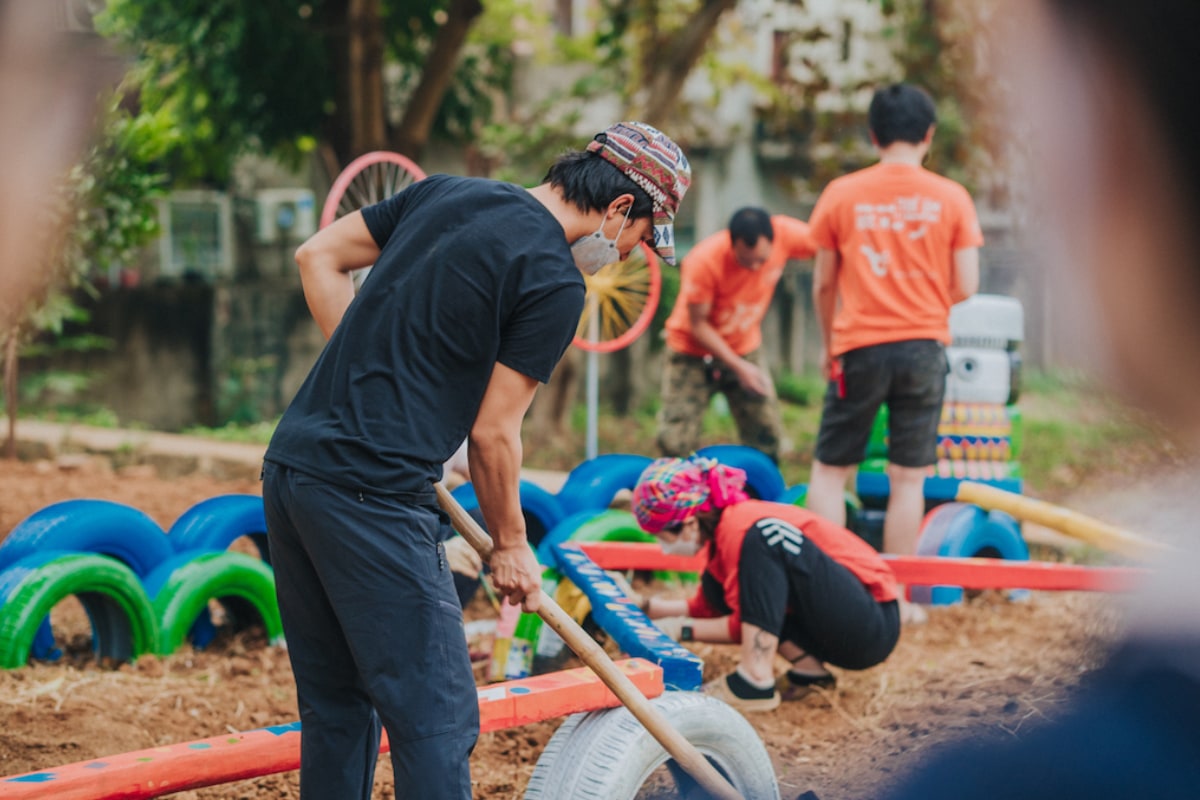 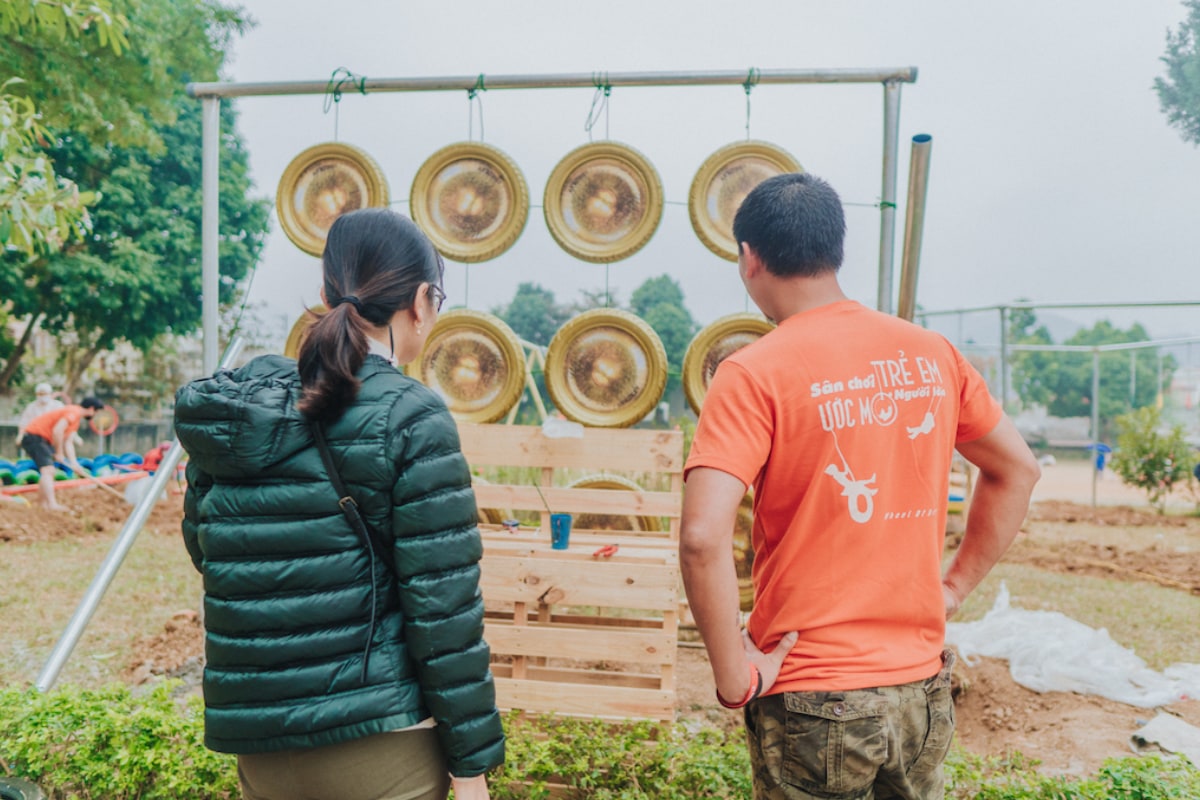 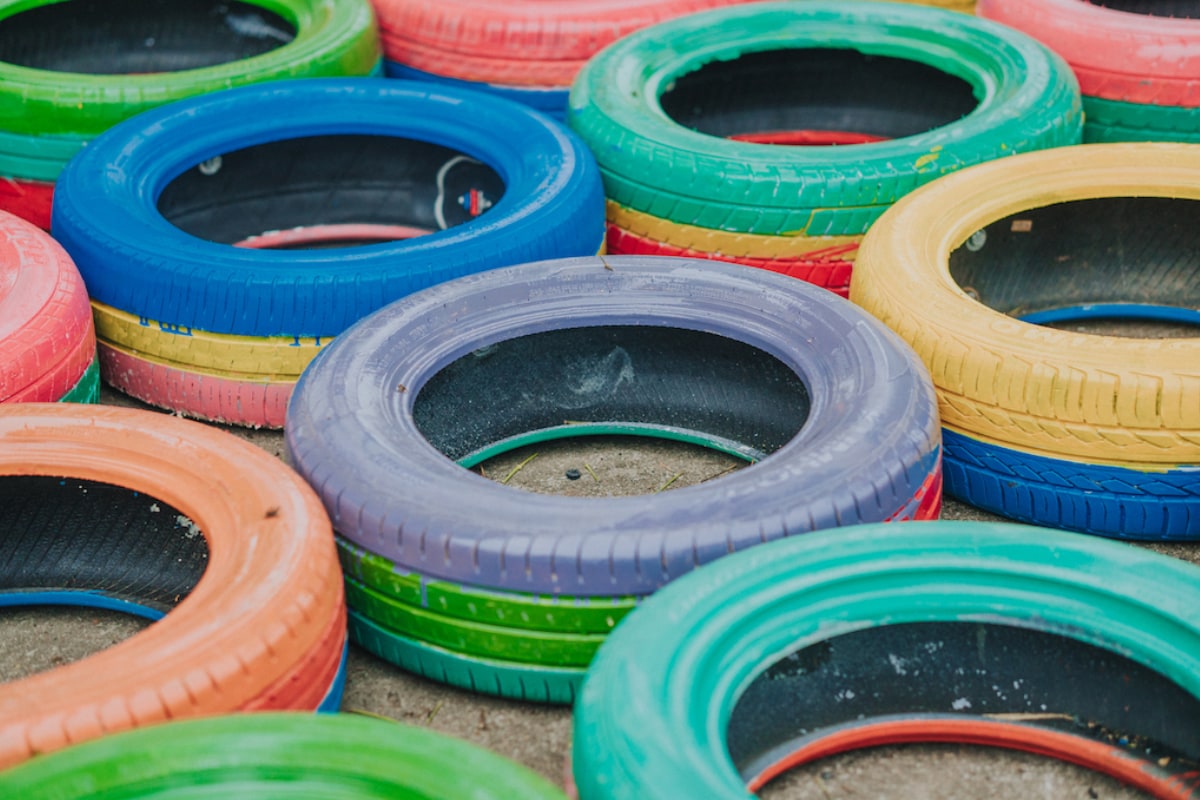 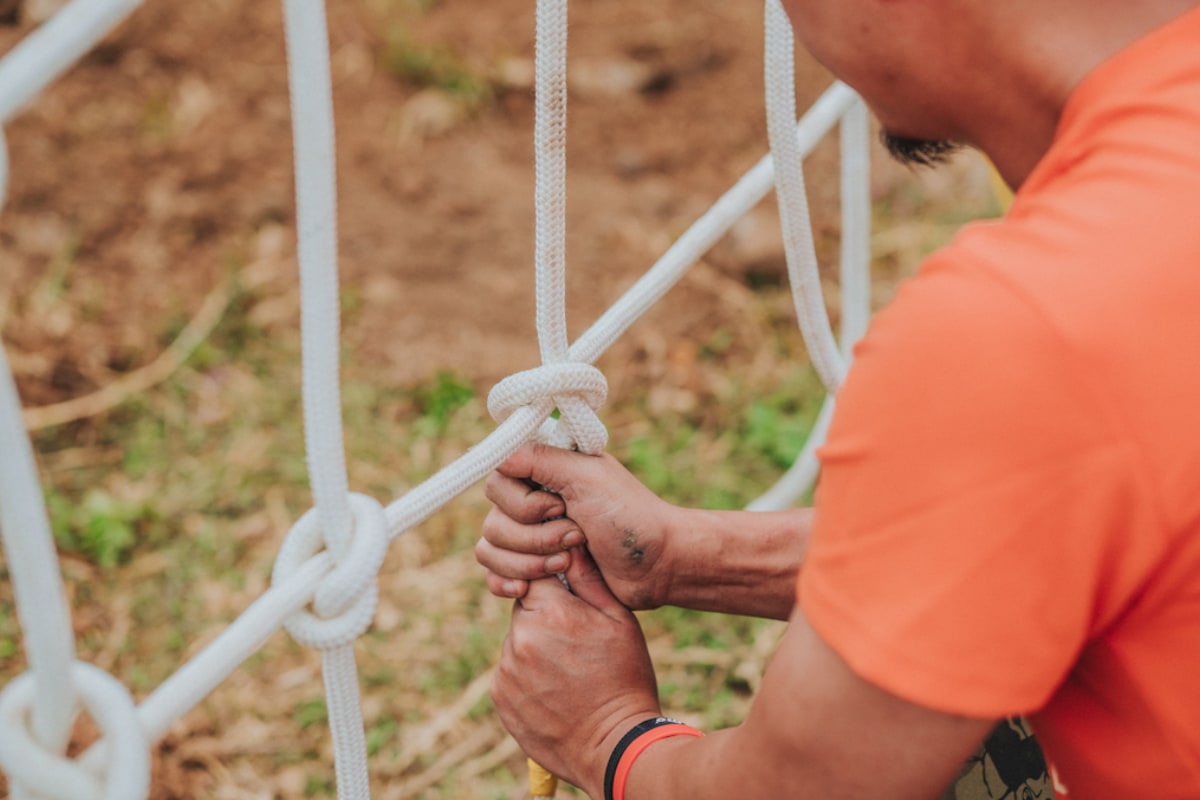 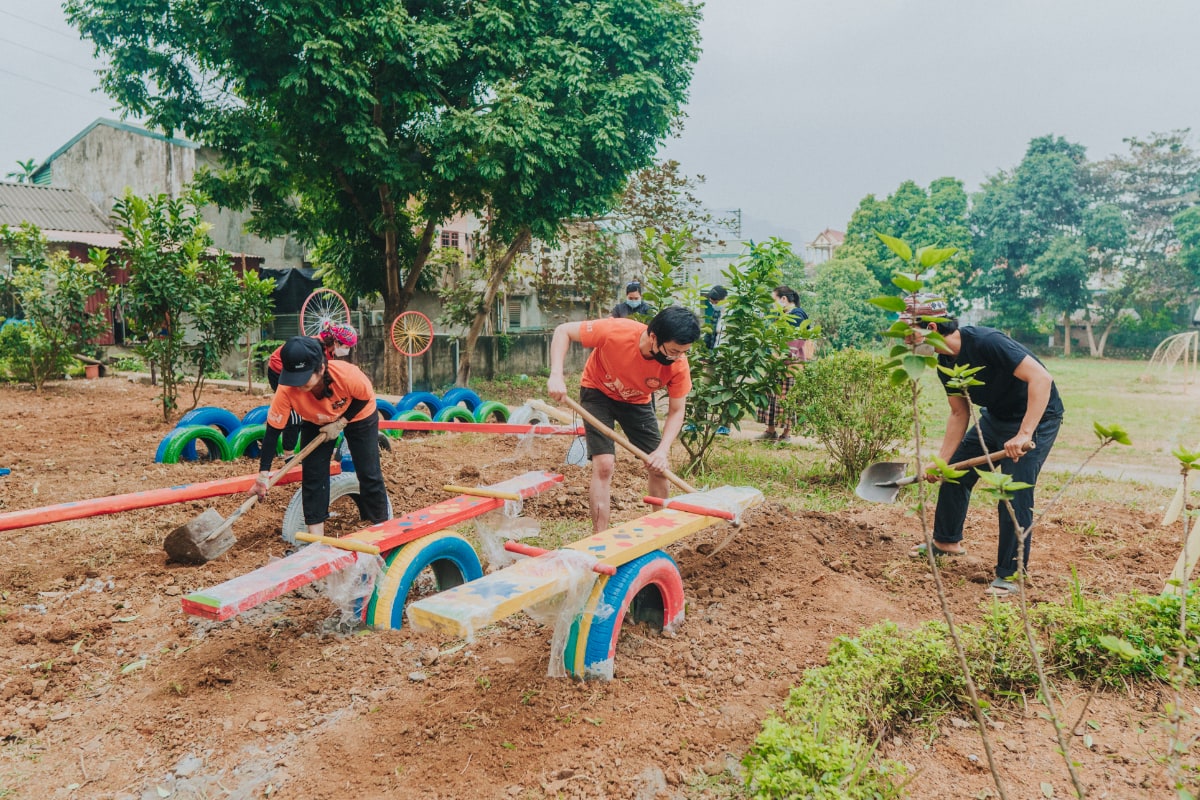 This project aims to provide both students and teachers with a Playful and Frugal learning space as a hybrid pedagogical approach, responding to the curriculum transformation via a series of training workshops and experiential learning. Participants are involved in the co-design of activities, facilitation and evaluation of the Green Playground in teaching the Muong language, the Local Education subjects, STEM, and other subjects in the curriculum.

Examples from the toolkit of activities include:

The case study has been active since April 2021 and is set to complete by June 2022. It consists of 4 major phases:

Learn more about the activities of the D-Lab ACES initiative team.
ACES Vietnam on Facebook